A debate on digital skills, bringing together researchers, media, policymakers and citizens from across Europe. 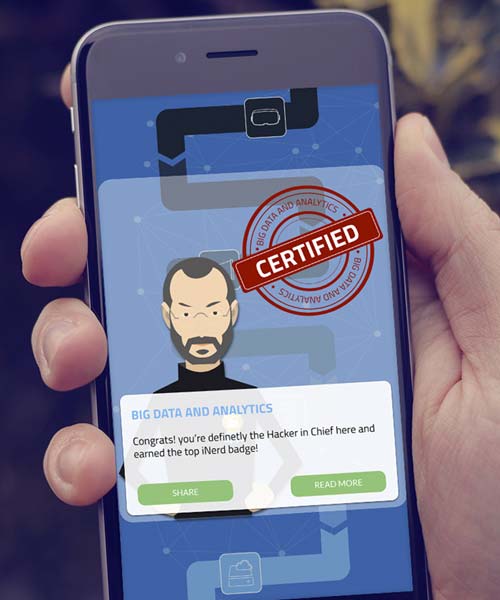 The European Commission renews its strategy to help citizens understand and accept the new digital revolution and to involve them in areas such as big data, internet of objects, privacy, information security.

Indeed, these increasingly crucial areas are already profoundly changing our society and the labor market. However, they are concepts that are not easily linked to the general public, except for the great enthusiasts of new technologies, which this new European project officially recognizes as a nerd.

To note that technological strangeness in the European population is the first objective of the new REIsearch initiative campaign. This is an experience of citizen participation to link the company with a network of leading experts and where eight major European media will act as intermediaries. The data collected by users will be used by REIsearch to measure the level of competence and awareness of the European public in technological aspects that are approached daily, such as automation or artificial intelligence.

The objective of the REIsearch campaign is to launch a debate on digital skills, bringing together researchers, media, policymakers and citizens from across Europe. This will allow Parliament and the European Commission to be supported in the definition of future strategies that promote inclusive development of the digital sphere through regulation, political action, and funding.